Capacity is a company that’s built on helping teams do their best work. Because of this, we have a Slack channel dedicated to praising the work of our team members. Once a month, there’s a random raffle that includes everyone who has been thanked or put in the spotlight for their heroic efforts in the office. Only one person is drawn from the raffle, and that person wins the Shout-Out of the Month.

This month, we’re recognizing Dylan Williams, a software developer at Capacity. He was originally shouted out for being a beast. Keep reading to learn the story behind that and much more!

Q. What brought you to Capacity?

It was pretty difficult not to hear about Capacity (or Jane.ai at the time) in the St. Louis tech community. They were sponsors at events like Global Hack and several of my colleagues started positions here or knew others at the company. It sounded like an exciting company with a lot of potential, and I wanted to be a part of that.

It sounded like an exciting company with a lot of potential, and I wanted to be a part of that.

Q. What did you do before joining the team?

Before Capacity, I was a software engineer at a digital media company in St. Louis called Gateway Blend. I worked with a team that managed several personal interest websites. We kept them running smoothly even as social media campaigns brought in huge amounts of active users. And before that, I was an engineer for the United States Postal Service. I’ve been at huge, monolithic government agencies and small, agile startups, but I have to say, I prefer the startups.

Q. As a software developer, what does your typical day look like?

In the morning, I make some coffee, open up my code editor, and try to make some progress on whatever new feature or bug fix I might have left off on the day before. Then I have stand-up with the rest of my team where we share what we’re currently working on.

For the rest of the day, I try to knock down tickets in our sprint: implementing new features, investigating strange behavior a client may have reported, cleaning up code, and responding to any urgent issues that might come up throughout the day.

Q. What’s something that the typical person wouldn’t know about software development?

Reading and writing beautiful code feels more like a process of discovery rather than invention.

Q. You were recognized for being a beast (haha)! How would you define that in your own words?

Ha! I guess it’s all about getting your work done and making sure others have what they need from you to do theirs.

I think that particular comment came after a coworker reached out to me for help with a new feature we deployed in our Workflows application. I was between tasks and had the bandwidth to help him out right then, so we dug in and got him back on track for his tasks.

Q. Instead of claiming your prize for winning the team member of the month, you donated the cash value of your prize to the food drive—thank you! Do you have a favorite charity or foundation?

I don’t know if I have a favorite charity, but I do believe in the general idea of, “Think globally, act locally.” I believe it’s important that people take action and support each other within their community. Every neighbor who has their needs met is another potential ally in the larger, global issue you’re fighting.

If I have space to shoutout a particular organization, I’d like to say that I know some of the staff at Operation Food Search (www.operationfoodsearch.org) and can’t stress enough how much they do for the IL and MO communities that they work within. I think that their dual program of food distribution and nutrition education is the right kind of immediate action for long-lasting change.

If you'd like to know what Capacity can do for your productivity, just click the link below!

Check out these related articles 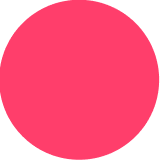 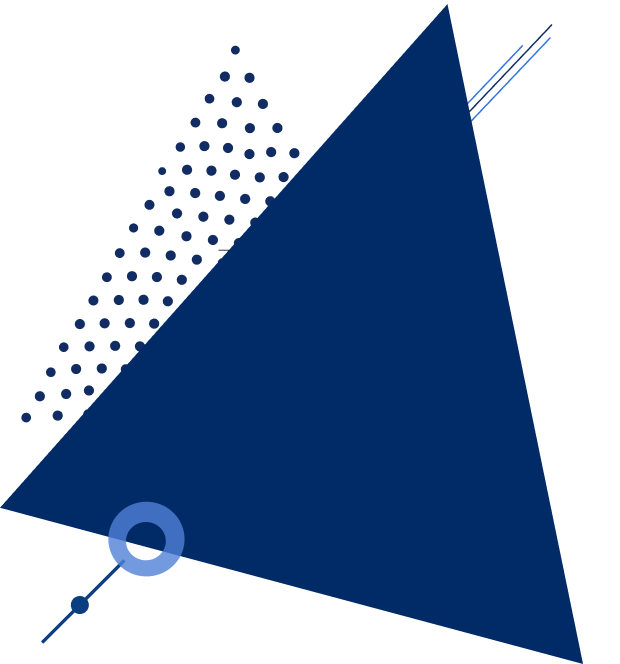 Subscribe to our blog to stay up-to-date on all things Capacity, from AI to the future of work and beyond! 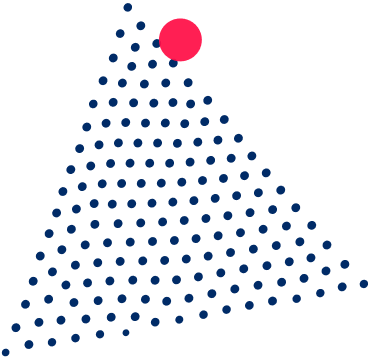 This is an necessary category.

This is an non-necessary category.